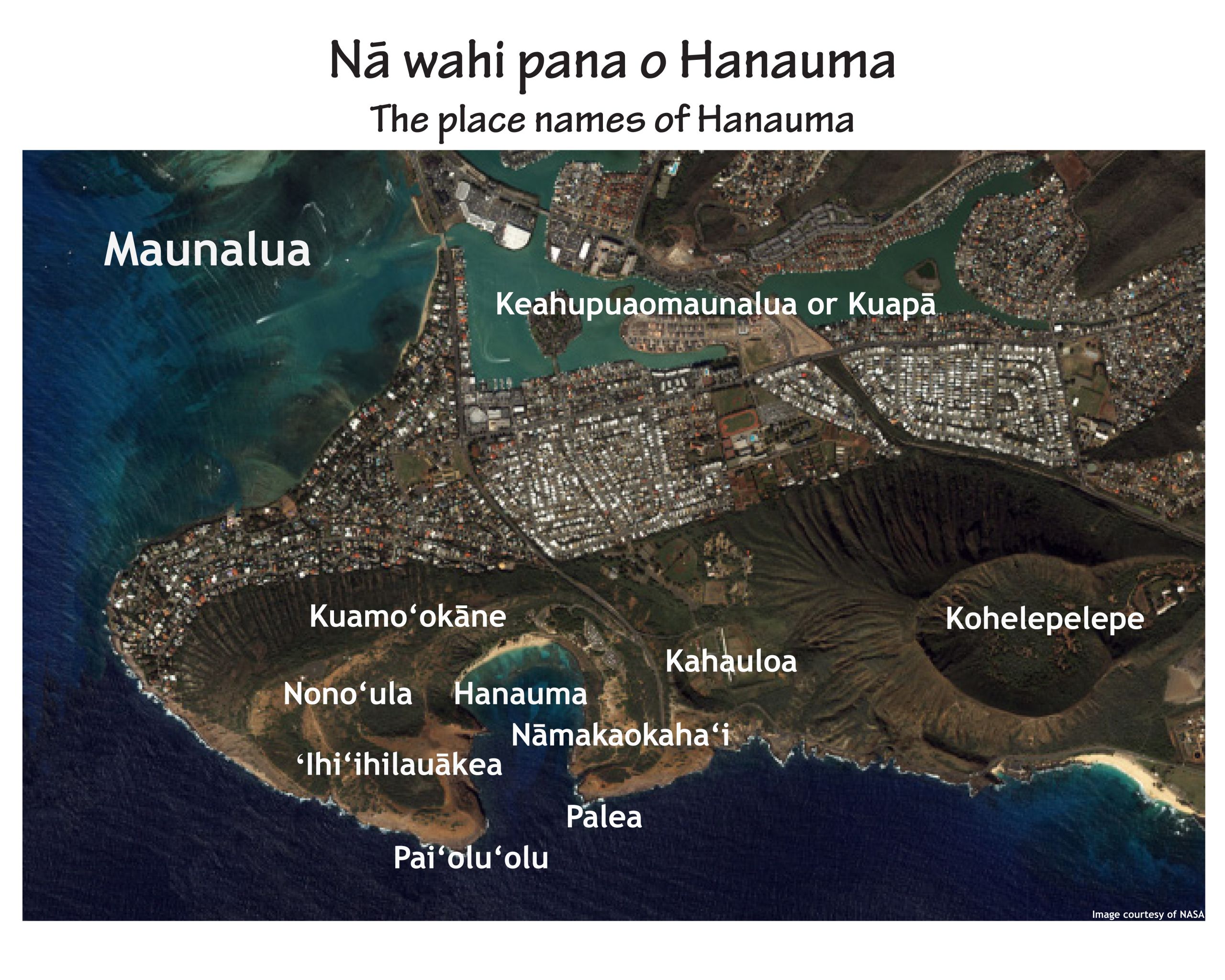 Hanauma Bay was also a canoe launching area for royalty traveling to Molokaʻi.  It is unlikely that Hawaiians had large settlements this area because of low rainfall, nutrient-poor soil, and lack of fresh water.